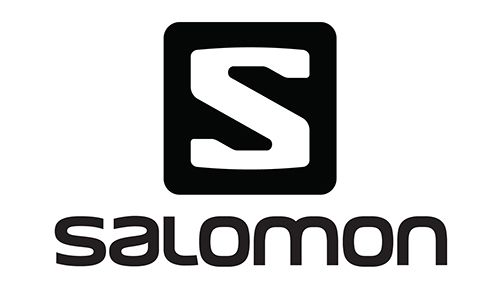 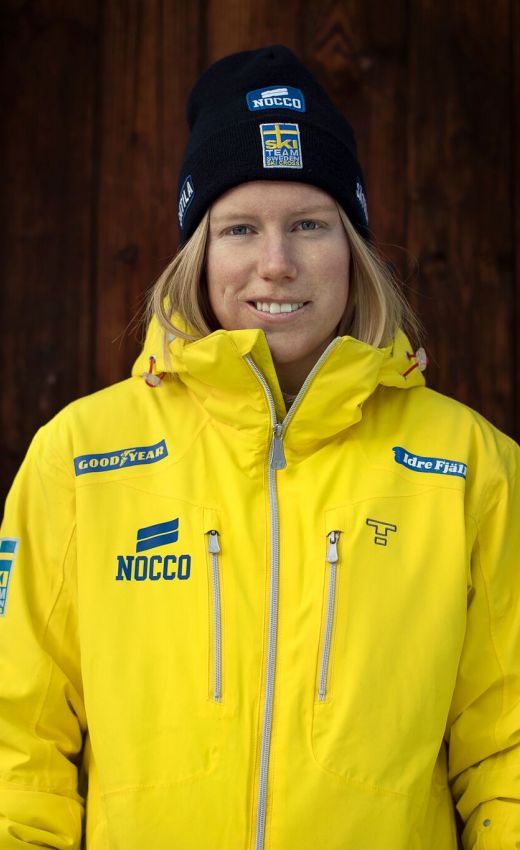 My name is Sandra Näslund, I am a 23-year-old Ski Cross athlete, representing the Swedish national team.
I grew up in Kramfors, a small town in an area in Sweden called The High Coast.  Since I was young sports has always been a big part of my life. My dad spent a lot of time with me outside, teaching me to ski, skate, play soccer and so on. When I was around 4-5 years I started Alpine skiing and after that I have basically been living in the slope. We were a group of kids around my aged in the club and we had a lot of fun together, in and outside the slopes. The joy of the sport has been important to me, even if winning competitions always been what I aimed for, having fun while skiing is a big reason to my success. I wanted to ski as much as I could and in all kinds of terrain, that gave me a good feeling on the skis.

I started as an alpine skier, when I was 14 I tried Ski Cross for the first time, and since I was 16 I have been a part of the Swedish Ski Cross Team. From my first year in the national team, the season 2012/2013 I have been racing the world cup. I learned a lot those first years, skiing well-built course and competing against the best skiers in the world. I had a good base from the alpine skiing which made me improve fast in Ski Cross. I took my first world cup podium already season 2013/2014 with a 2nd place. One month later I competed my first Olympic game and ended up in 5th place. The season 2016/2017 I won my first world cup race, ended up second in the world cup overall and became World Champion.  Last season is my best so far in my career, I won 7 out of 10 world cup races, and claimed both the Ski Cross and the Freestyle overall title.

My goal is to keep being in the top and fight for medals. I hope to inspire young skiers to have fun and follow their dreams. 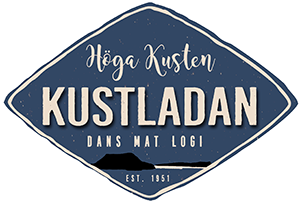 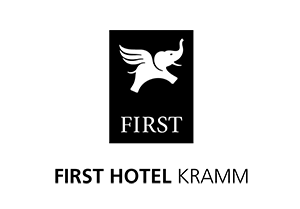 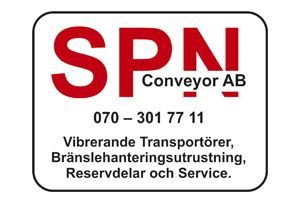